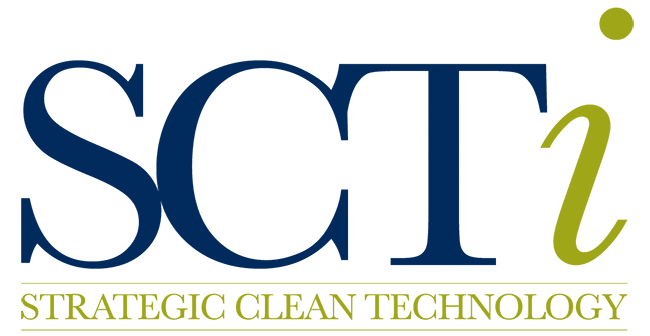 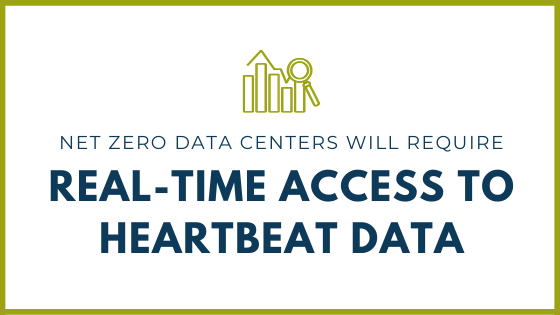 Demands to adopt a Circular Economy approach – one that considers the full lifecycle of a product or service – are becoming a growing part of the climate debate, particularly with the broader adoption of net-zero greenhouse gas emission targets by Governments, major commercial organisations and other institutions.

In the UK, Government has already enshrined its 2050 net-zero target in law, while many brands have been quick to communicate their own carbon reduction commitments. Fuel provider BP aims to become a net-zero carbon emitter by 2050, supermarket Sainsbury’s has set itself a 2040 target, while the Church of England goes further still with its plan to get there by 2030.

The Canadian government is developing a plan to achieve net-zero emissions by 2050 and will set legally-binding, five-year emissions reduction milestones, based on the advice of experts and consultations with Canadians. Currently, Canada is on track to reduce it’s emissions to 227 million tonnes (Mt), below what was projected in 2015. Policies and measures now in place are projected to achieve a level of emissions 28 million tonnes lower by 2030 than last year’s projections.

These are all ambitious targets and will require serious commitment if organisations are to achieve or even get close to their net zero commitments. Circular Economy thinking, with its focus on removing waste and pollution from processes and keeping products and their component materials in use for as long as possible, needs to be part of a portfolio of strategies that combine to help address the net zero imperative.

Given the scale of the challenge, it’s clear that data center operations – a sector that already burns more carbon globally than the aviation industry – now has a critical role to play in supporting progress towards net zero. Data centers are currently the organisation’s second largest consumers of energy, with over 35% of their energy consumption taken up by powering cooling equipment. However, despite this dramatic power usage, data centers still aren’t doing enough to optimise their energy performance.

While it’s understandable that data center teams prioritise risk avoidance for their critical services, simply adding more and more expensive cooling hardware to handle escalating capacity demands has left organisations with a significant data center carbon legacy. We can see that – as an industry – the data center sector isn’t doing enough. When Ekkosense recently surveyed some 128 UK data centers, it was  found that the average data center cooling utilisation level was just 34%. Without the software-driven thermal optimisation analysis provided by Ekkosense, the results suggests that, if active steps to monitor, manage and maximise data center performance are not taken, data centers will continue to waste more than 20% of the energy they consume.

And, given the benefits in terms of releasing capacity, managing risk and reducing energy consumption that are now available with the latest capacity planning and thermal optimisation capabilities, it is now incumbent on data center operators to seize the optimization opportunities that are now available. Providing data teams with real-time access to their critical heartbeat power, cooling, and space data means they can run their facilities much leaner  – not only releasing rack capacity but also delivering average cooling energy savings of 24% and deferring the capital expense of new cooling systems.

Before embarking on a full-scale transition to a Circular Economy model, we believe there are plenty of quick wins that data center teams can deliver to support their organisation’s broader net zero ambitions.

WHAT IS A CIRCULAR ECONOMY?

A circular economy (often referred to simply as “circularity”) is an economic system aimed at eliminating waste and the continual use of resources. Circular systems employ reuse, sharing, repair, refurbishment, remanufacturing and recycling to create a closed-loop system, minimising the use of resource inputs and the creation of waste, pollution and carbon emissions (Wikipedia).

WHAT IS A LINEAR ECONOMY?

It is a traditional model based on “take-make-consume-waste” approach to using resources. The raw material is transformed into a product, and after it ends its life cycle is thrown to waste (Entrepreneurship Campus).

No comments to show.